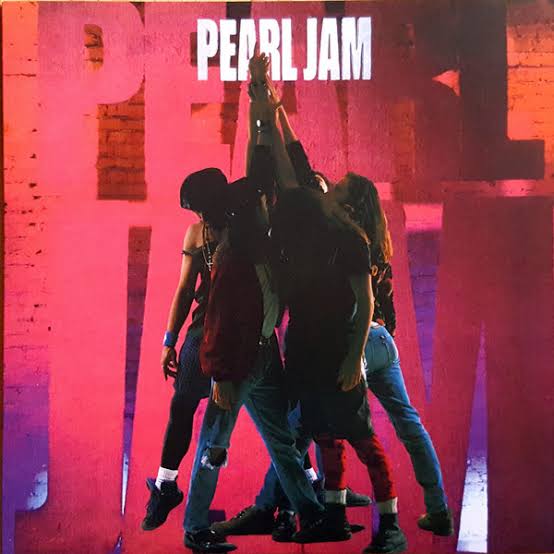 Exactly 31 years ago, on August 27, 1991, Pearl Jam began its journey through the music market with the release of “Ten,” the band’s debut album, which would become one of the best-selling alternative albums of the 1990s.

The iconic album was recorded at London Bridge Studio in Seattle five months before it was released.

Ten was not a success right away, it arrived in a timid way, without any great noise. However, in the second semester of 1992 it was consolidated as the work that best represented the rock movement called Grunge, which was beginning to take its first steps.

The album went gold in the second half of 1992, surpassing the sales of the mighty Nevermind, by Nirvana. Ten, had more than 13 million copies sold only in the United States.

The composition of the album

Many of the tracks on Ten were born from instrumental compositions by bassist Jeff Ament and guitarist Stone Gossard. Eddie Vedder added reflective lyrics, which explored personal and social themes in his compositions. Depression, suicide, murder, and issues related to homeless people were some of the subjects emphasized in the verses chanted by Vedder.

The album had three hit singles: “Alive”, “Even Flow” and “Jeremy”. However, songs like “Black”, “Oceans” and “Why Go”, also gained a lot of radio exposure, until the full album became a rock classic and one of the initial chapters in the history of grunge.

Something that helped a lot in the popularity of Pearl Jam’s debut album was the intensity of their live performances, especially when the group started to show their work in large festivals, culminating in anthological concerts. The energy demonstrated by the band on stage began to form a legion of followers of the grunge movement, which now had followers in every corner of the planet.

Success and the boycott

A success that apparently, was denied and boycotted by the band itself, for their own stability and mental health.

Fame, curiously enough, was not what attracted that musicians from the relatively quiet Seattle area. Eddie Vedder, particularly, felt so pressured by the media stalking caused by the band’s popularity that he suggested to his colleagues, at the height of their stardom, that they slow down the rhythm of interviews and music video production.

Incredibly, fighting against overexposure is what has ensured that the group has remained active to this day.

Temple of the Dog, um marco no cenário grunge

Temple of the Dog, um marco no cenário grunge